Pursuant to Article 13, Sections 15200 through 15206 of the California Enviornmental Quality Act (CEQA) public agencies are required to provide a public review period in order to receive and evaluate public reactions to enviornmental issues related to proposed public and private projects. The following project(s) and environmental documents listed below are available for public review.

The project would result in development of an approximately 11.6-acre portion of the larger 19.3-acre subject property; the remainder of the site (approximately 7.7 acres) is not proposed for development as part of the project and would remain in its current state. The project proposes development of a 180-unit apartment complex at a density of 15.6 dwelling units per acre. A mixture of unit types would be provided within 15 individual buildings. A total of 60 one-bedroom units  and 120 two-bedroom units are proposed.  Proposed amenities include common open space areas, a private dog park, and a private clubhouse with an outdoor pool/hot tub and barbecue/fire pit with outdoor seating. The project would require a General Plan Amendment to change the existing General Plan land use designation on the portion of the site proposed for development from General Commercial to High Density Residential. The project would also rezone the same portion of the property from CG-General Commercial to R3-Multiple Family Residential. The existing General Commercial land use designation and CG-Commercial zoning would continue to apply to the remainder of the property (approximately 7.7 acres), which is proposed to be subdivided to allow for future commercial development (not proposed for development at this time).

The proposed project would develop 63 acres consisting of 13 full-size soccer fields, two youth soccer fields, a wellness loop, restrooms, a field house, a ticket booth, a dining area, a recreational area, and a future sustainable organic farm/orchard as displayed in Figure 4, Project Site Plan. The existing ICOE West is located on the northeast portion of the parcel and would provide 96 (11 Americans with Disabilities Act [ADA]) shared parking stalls for use by the soccer complex project. South of the ICOE, the Future Imperial Valley Center for Exceptional Children (IVCEC) would provide 277 (20 ADA) shared parking stalls. Additionally, the project proposes 331 parking stalls (11 ADA) south of the drop-off area and north of the field house.

The City is undertaking updates to the Land Use Element and Mobility Element of its General Plan and the creation of a new Environmental Justice Element. The General Plan was last updated in 2004. The updates are being funded by a grant from the Sustainable Communities Program administered by the California Department of Transportation. The intent of the updates is to improve sustainability, promote public health, and anticipate future advancements in transportation technology.   NOP Scoping Meeting: The City will hold a scoping meeting in conjunction with this NOP to present the project and the PEIR process and to provide an opportunity for agency representatives and the public to assist the lead agency in determining the scope and content of the environmental analysis for the PEIR.

The project consists of the annexation of approximately 67.78 gross acres of unincorporated lands to theCity, a General Plan Amendment (GPA) and Pre-zone.  The project site consists of fourteen (14) parcels generally located along the west side of Dogwood Avenue, from Dannenberg Drive to 660 feet north of McCabe Road.  No specific development is proposed at this time; however, any future development will require certain infrastructure improvements and design features to meet regulatory requirements.

The project consists of the subdivision of 0.75 acres of land that is currently zoned R1- Single-Family Use. The project would divide three existing lots to create an additional fourth lot and eventually have a single-family home on each lot. The project is located at the northwest corner of N. 12th Street and El Dorado Avenue in El Centro, CA and is further identified by Assessor’s Parcel Numbers 044-251-029, 044-251-030, and 044-251-031.

The project consists of 330 acres of land located at the southeast corner of Dogwood Road and Villa Avenue in an unincorporated area of Imperial County adjacent to the City of El Centro.  The project would annex the site into the City of El Centro, pre-zone the site from County A2U (General Agriculture-Urban Area) to City General Manufacturing, and amend the General Plan to designate the site from Planned Industrial/Low Density Residential uses to General Manufacturing uses.  No specific development is proposed at this time, but future development at the site is anticipated to include infrastructure improvements and design features in order to meet regulatory requirements and provide sufficient infrastructure to serve the future development.

The project consists of the extension of Imperial Avenue from I-8 to McCabe Road. The proposed 1.36­ mile roadway extension would function as a 4-lane divided arterial (with left turn lane) from I-8 to Wake Avenue, a 2-lane arterial (with left turn lane) from Wake Avenue to Valleyview Avenue and a 2-lane arterial (without left turn lane) from Valleyview Avenue to McCabe Road. The project would introduce a median varying in width from 12 to 14 feet between I-8 and Danenberg Drive, and then consistently 12 feet in width from Danenberg Drive to McCabe Road. The project would construct a 5.5-foot sidewalk along the entire length of the eastern project boundary and would introduce native backing on both sides of the proposed roadway.

The project consists of the annexation of approximately 80 acres of land and a Pre-Zone from County A2 (General Agriculture) to LU (Limited Use). A concurrent general plan amendment to change the land use designation from County Agriculture to Public Use is also proposed. The project consists of the construction of a 21,685-square foot administration building for the use of the Imperial County Office of Education. The project is located at the southwest corner of McCabe Road and Sperber Road and is further identified by Assessor’s Parcel Number 054-510-001. 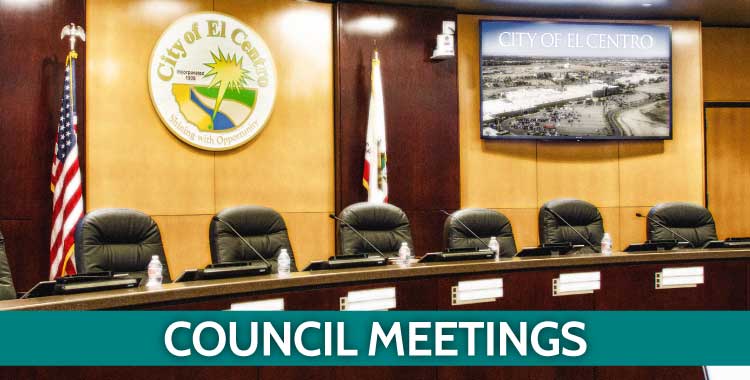 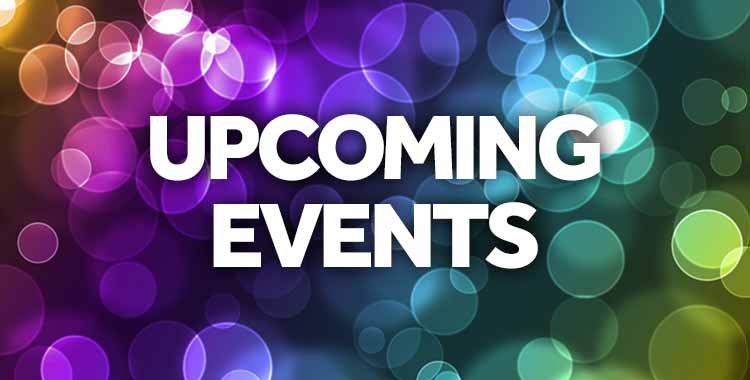 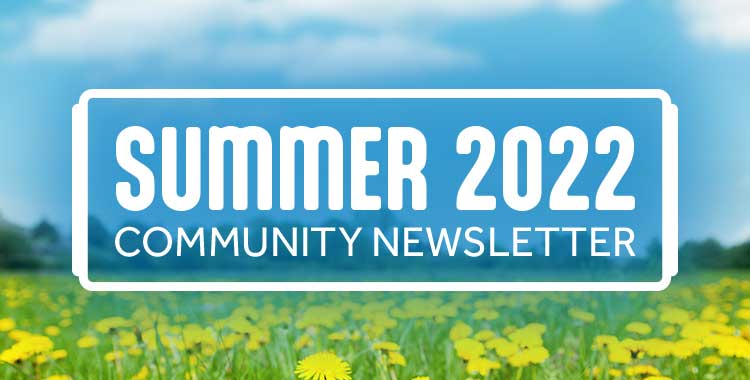